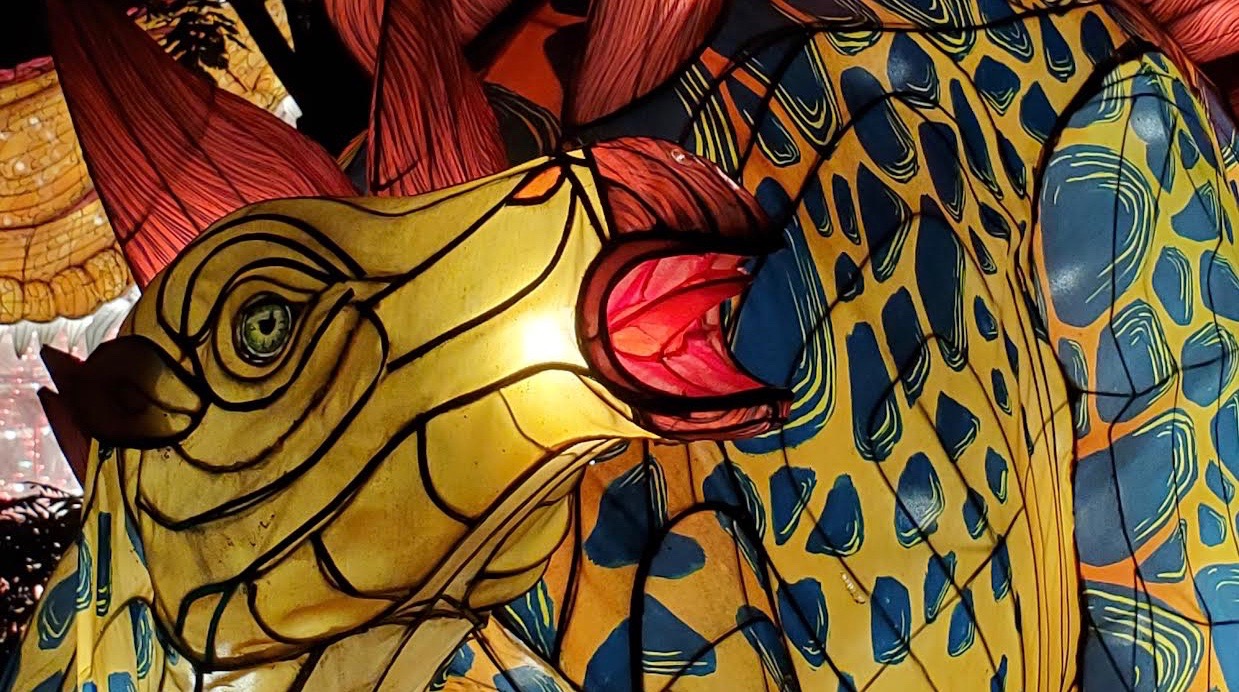 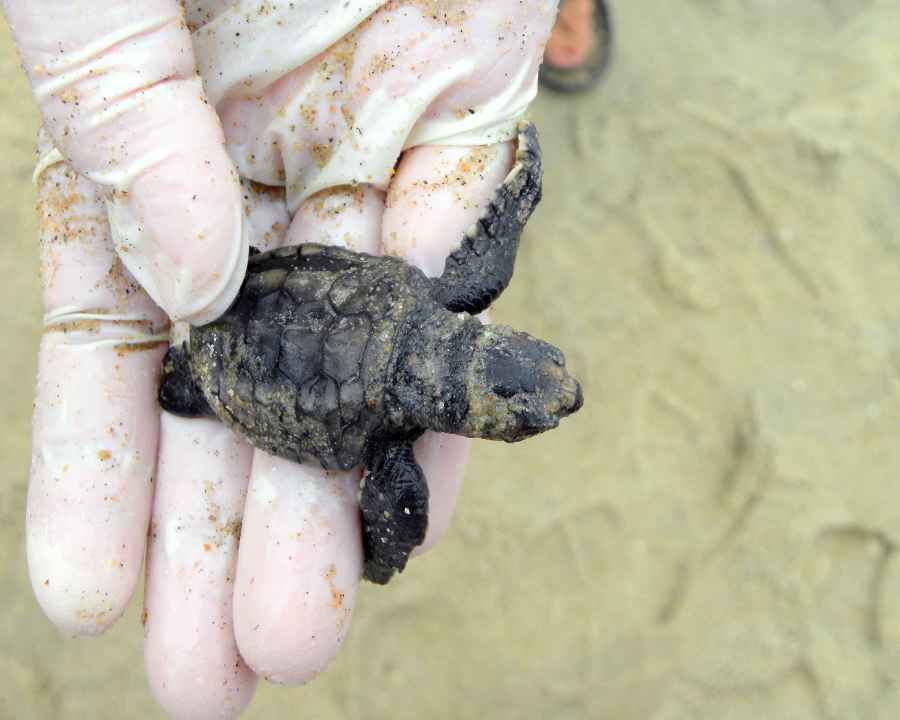 Topsail’s Turtles, Episode 2 of Wild Life! Wild Places!, on Pet Life Radio, is now available for listening. In this program, I take you to North Carolina where I am helping monitor sea turtle activity on Topsail, one of the state’s barrier islands. Topsail is a northern rookery for the threatened species that is the Loggerhead; Green Sea Turtles are found here as well, but in smaller numbers. Because of all the threats–from predation to plastics, marine debris to mechanized fishing—it is estimated that only one in a thousand sea turtle hatchlings will survive a year; only one in 5,000 to 10,000 will survive to maturity.

In this episode, I introduce you to the seven species of sea turtles and explain what happens during incubation and hatching. I also discuss where sea turtles tend to hang out, and I catalogue what threats they face in the wild. Shared in this program as well is the history of the Karen Beasley Sea Turtle Rescue and Rehabilitation Center through which I received training for service as a beach monitor. By the end of the show, you’ll know about turtle tracks, false crawls, boils, nest sitters and rampers. You’ll also know why the northern rookeries are so crucial to the continuation of sea turtles and you’ll have a list of simple things you can do to help ensure that sea turtles will have a future.
http://www.petliferadio.com/wildlifewildplacesep2.html
https://www.facebook.com/wildlifewildplaces.hailson/
Featured photo: U.S. Fish and Wildlife Service. All others by DFG Hailson (http:www.dfghailsonphotography.com.

Six sea turtles were returned to the ocean off Topsail Island, North Carolina, this morning after having been healed of illness or injury by the staff and volunteers of the Karen Beasley Sea Turtle Rescue and Rehabilitation Center. One by one, in slings or in the arms of caregivers, Camper, Coldie, October, River, Simon and Theodore were carried to the water as hundreds of turtle lovers and onlookers erupted in applause and cheers.

The idea for the center originated with Karen Beasley, who died from leukemia in 1991 at age 29. As her health was declining, she specified to her mother, Jean, that her insurance funds be used “to do something good for sea turtles.” Together, they began to organize their sea turtle protection efforts into the Topsail Turtle Project, writing a mission statement, structuring the beach monitoring program, and recruiting volunteers. The dream became reality in 1997 when the first sick and injured turtles were rescued and rehabilitated. The center was housed in a 900 square-foot building until June of 2014, when home became a new 13,600 square-foot, $1.5 million facility. The center has rehabilitated and released more than 300 turtles since 1997.

According to its mission statement, the sea turtle hospital is dedicated to:

The center, which is located at 302 Tortuga Lane in Surf City, will open for daily tours starting June 8, from noon to 4 p.m.

Follow this link to a story and video tracing the treatment and release of October: http://www.wunc.org/post/changing-carolina-coast-iconic-creature-faces-uncertain-future